Welcome to my journey

Let me introduce myself my name is John Varty although people call me JV. Throughout my life I have been in no less than 13 hospitals around the world including hospitals in New York, Bloemfontein, Nelspruit and Cape Town.

I have had malaria 14 times, I have 3 crushed vertebrae from a helicopter crash, 4 broken ribs from a Tiger attack, I have had Melanoma Cancer and triple bypass heart surgery.

My autobiography is called "Nine Lives" so I thought is appropriate that I call my website johnvartyalive.com. 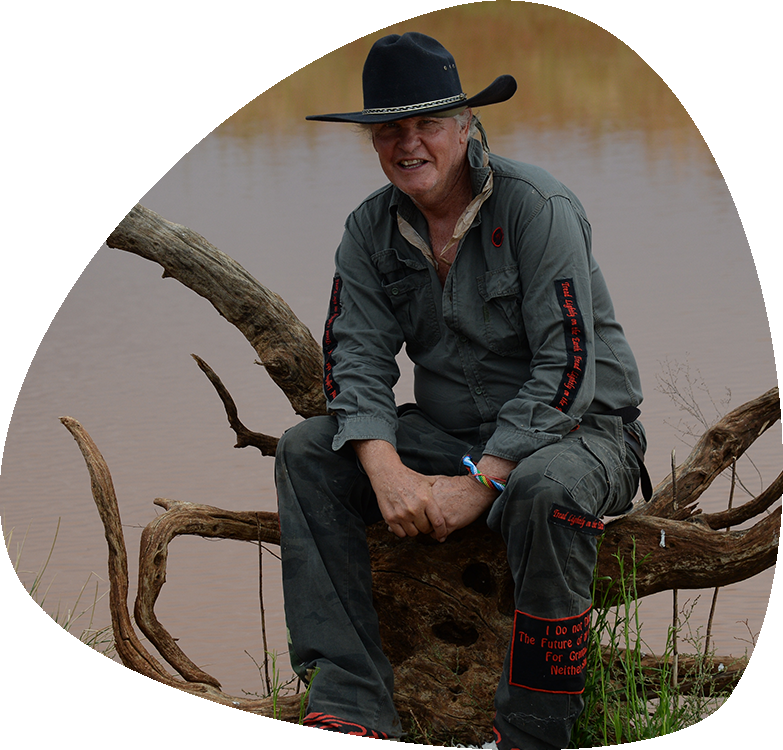 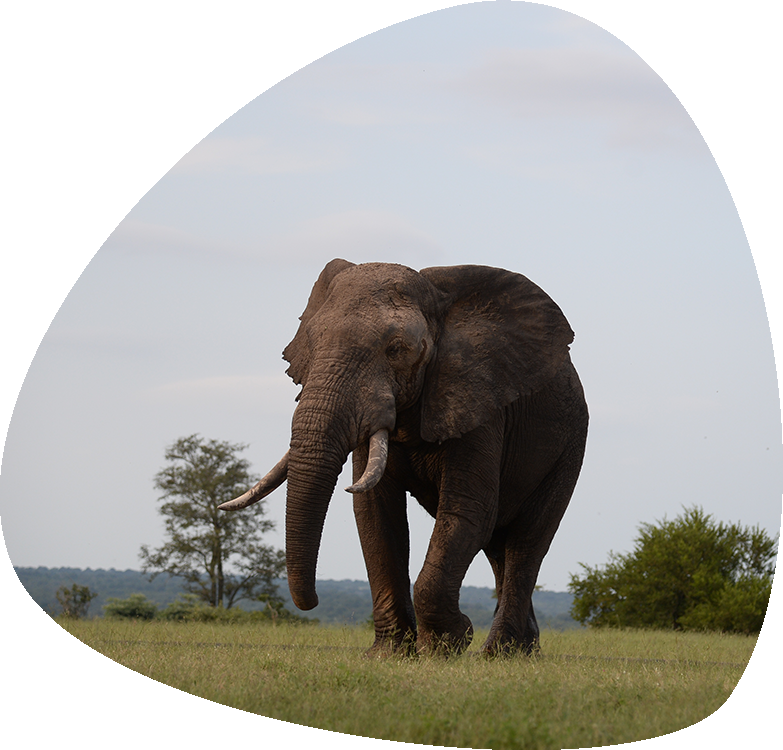 In 1973 I founded with my brother Dave, the now famous Londolozi Game Reserve.

In 2000 in the Province of the Free State I created an ex situ conservation project called Tiger Canyons.
Today Tiger Canyons has the only wild population of Tigers outside the Asian continent and the only free ranging white Tigers in the world.

In 1974 I met a man who was a famous poacher, Elmon Mhlongo. Elmon became my tracker and lifetlong friend. He also become an accomplished cameraman travelling with me to the Masai Mara, Luangwa Valley and the Peruvian Amazon.

As her cubs dispersed out into neighboring game lodges it became apparent that the mother leopard was the founder of the famous leopards industry one finds in the Sabi Sand Game Reserve today.

After filming the mother leopard for 14 years the film Silent Hunter was produced for Discovery Channel.

Silent Hunter won Gold at the New Yolk Film Festival and was the inspiration to produce the now famous Channel Animal Planet. 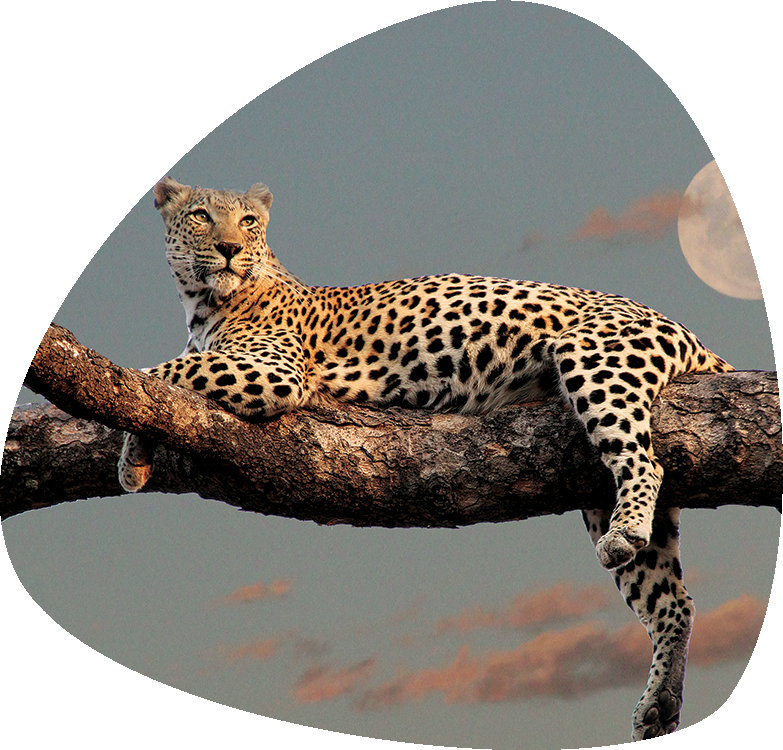 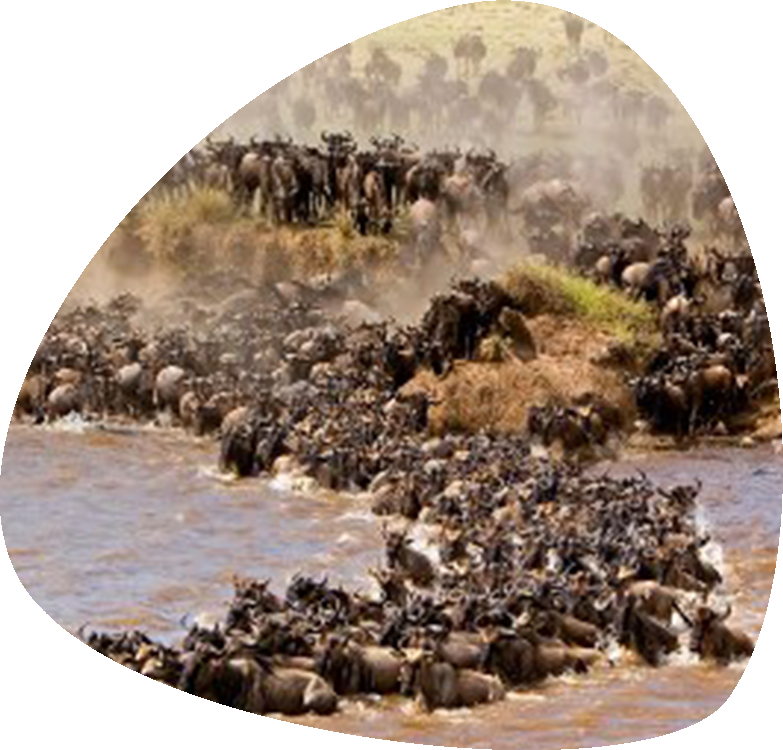 For 17 consecutive years Elmon and I travelled to the Masai Mara filming the wildebeest migration. Here I met a group of Masai and formed a partnership with them that would last for 17 years.

This resulted in the award winning film "Brothers Arms" and the song "Masai Man" which achieved over one million hits on YouTube.

For 14 consecutive years I travelled to Zambia's Luangwa Valley. It is here that I released Shingalana and the two leopard cubs Little Boy and little Girl.

It is in the Luangwa Valley that I was involved in the near fatal helicopter crash.

Shingalana was a single cub born to a female in the Sparta pride. Abandoned at birth, I picked Shingalala up just a few hours old. Together with Gillian van Houten my Partner and Elmon Mhlongo we raised Shingalana intending to release her into the wilds.

Unfortunately Shingi was killed in Zambia's Luangwa Valley by the local lions. The famous TV series Shingalana. Little Hunter and the song. Shingalana in my Tent was made.

A Book called " Shingalana in My Tent" is in production

In total in the Masai Mara ,Luangwa Valley and Londolozi I made a total of 33 documentaries and one feature film called Running Wild.

With actors Martin Sheen and Brooke Shields and Directed by Dee Maclaughlin I made the feature film Running Wild. Running Wild was a success at the Box Office. 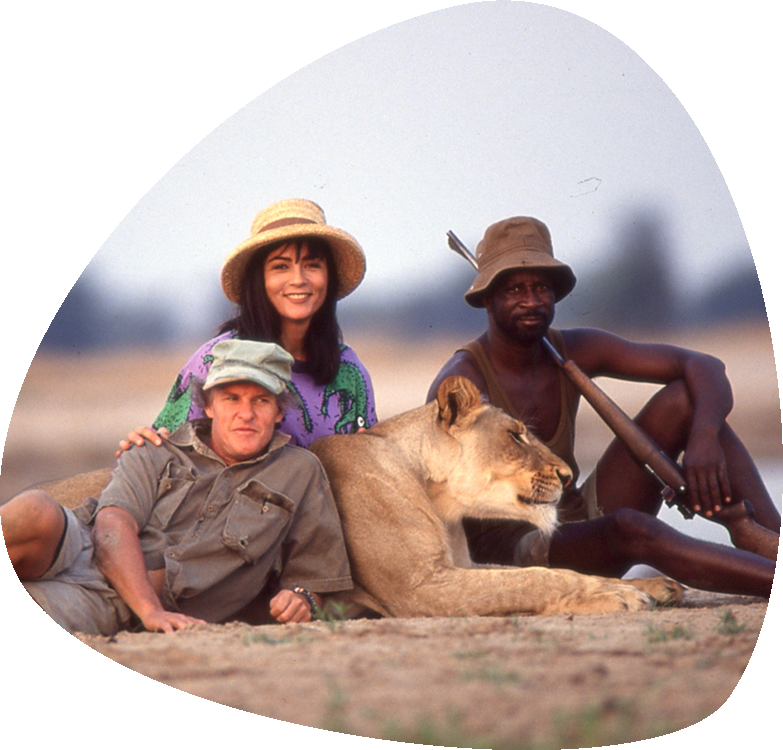